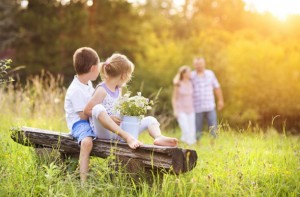 Recently we posted an article on the ‘failure to protect’ legislation introduced by the Victorian State Government in 2015.

Another aspect of child protection legislation is the ‘failure to disclose’ offence. This new law puts a responsibility on all adults who hold a reasonable belief that child under 16 has been sexually abused by an adult, to report it to the police – unless they have a reasonable excuse for not doing so or where an exemption applies. The maximum penalty for failure to disclose is 3 years’ imprisonment.

It’s important to note that exemptions and excuses apply for reasons of safety and not placing the victim at even greater risk than before. The regulation also applies to past cases where the victim is still under 16.

The new legislation around this has some complexities and it’s important to become familiar with these. For more information, see the link below:

Also see our other articles on child safety on the FI website: